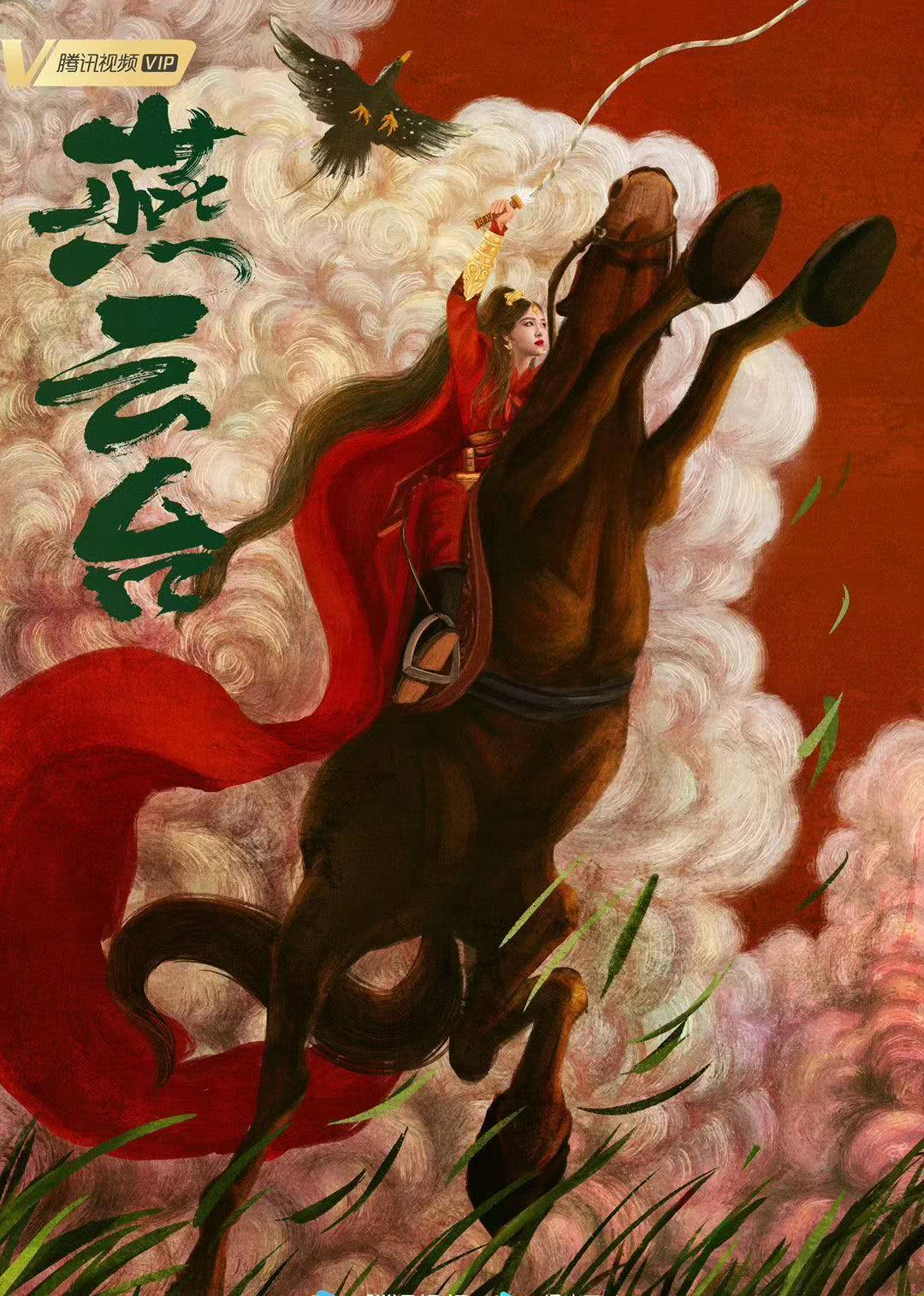 The Legend of Xiao Chuo 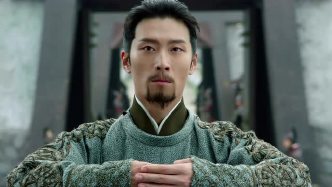 The Legend of Xiao Chuo

The drama tells the life of Xiao Yanyan, who was the most powerful woman of the Liao dynasty. Xiao Yanyan and Han Derang were childhood sweethearts, but were separated when she was sent into the palace to become the consort of Yelü Xian. Though Xiao Yanyan and Yelu Xian's marriage was not one built on romance, Xiao Yanyan fulfills her job as a dedicated empress, and gains her husband's respect after the policies she instated proved her capability. Xiao Yanyan is entrusted with governing the country and acting as regent for their son after Yelv Xian’s death, and is eventually able to marry her true love Han Derang, who had become the most influential Han official in the Liao court.

8
WeTV Only
The Heiress

9
WeTV Only
Dance of the Phoenix