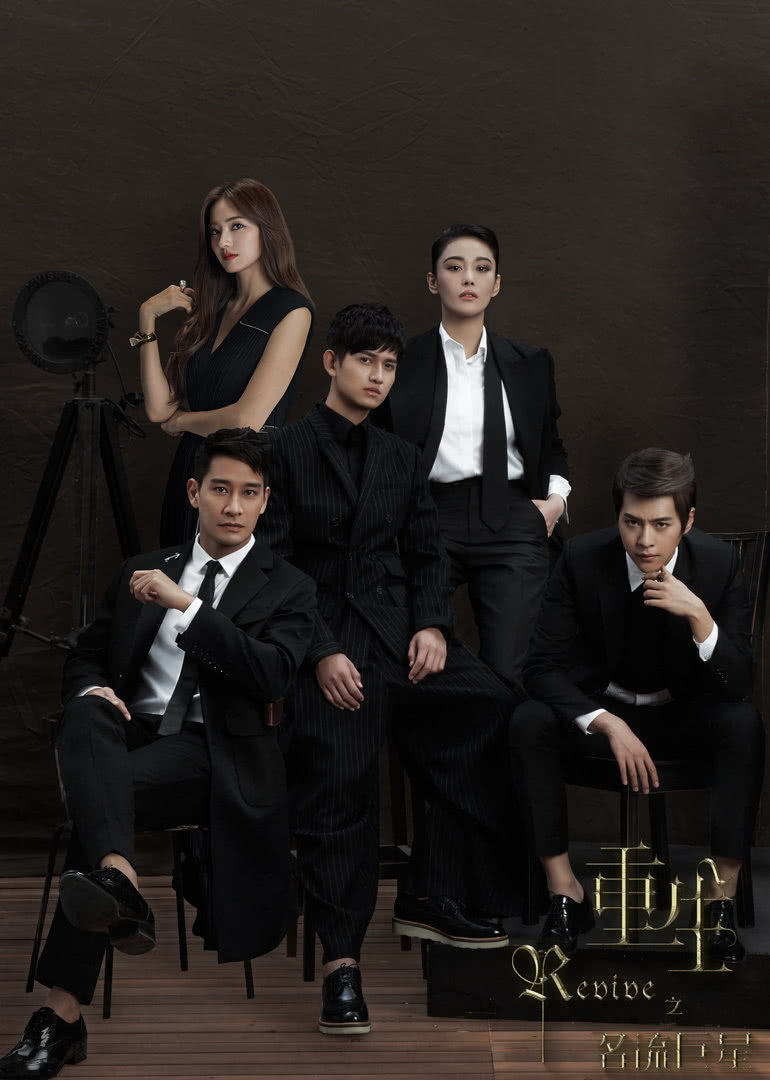 Du Fei was originally a second-tier actor with good acting skills and clean heart. However, when the scandal engulfed him, he was thrown down by his brother. After a car accident, He died and was reborn as Yunxiu. In order to revenge, he changed his face and concealed his identity; in order to return to the Entertainment Circle, he started as a trainee. But in the process of revenge, Gradually influenced by love. How will his life go?