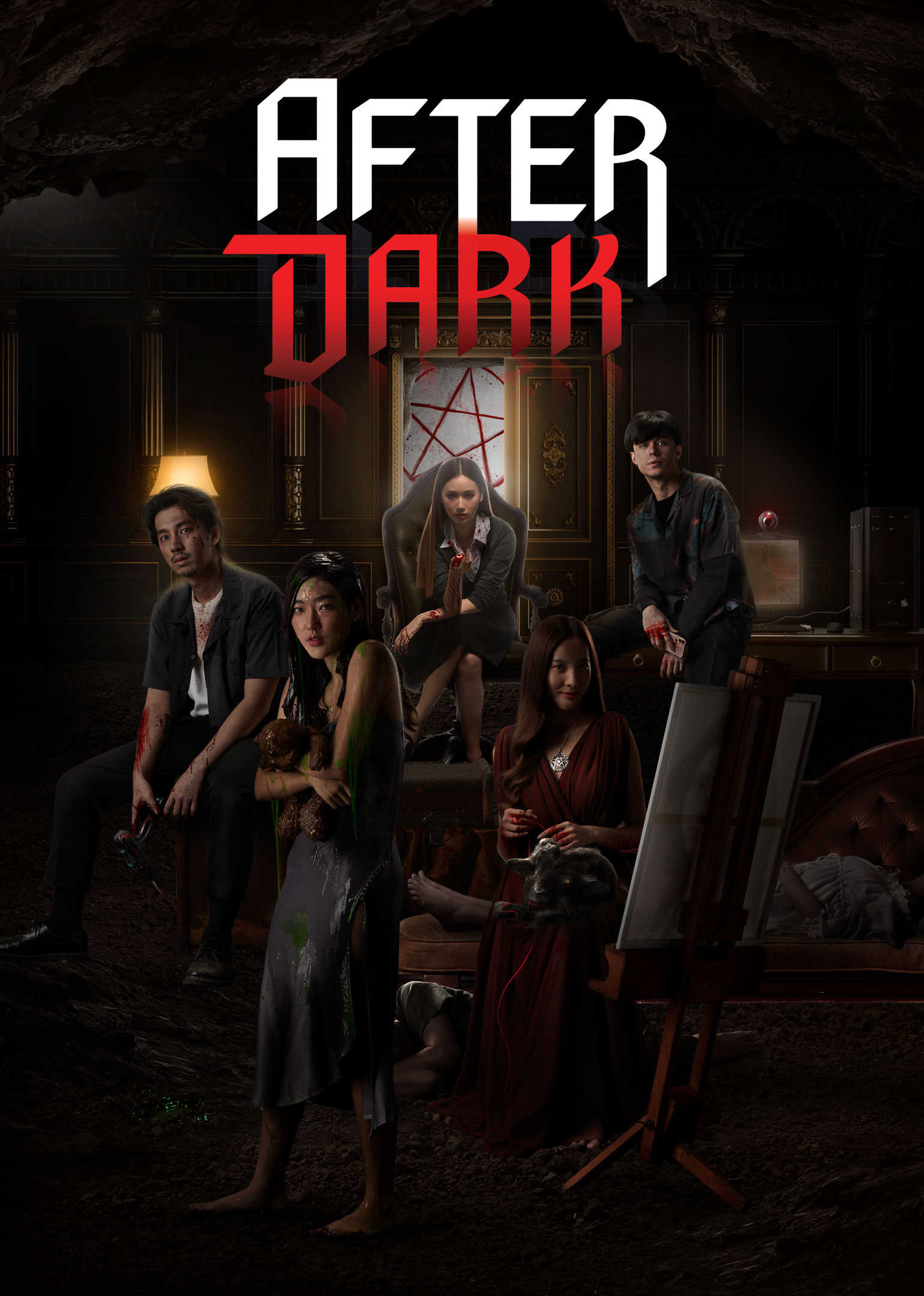 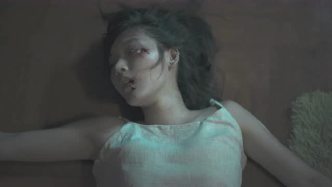 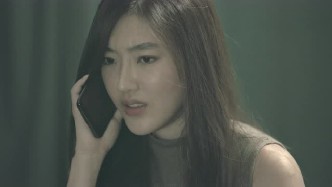 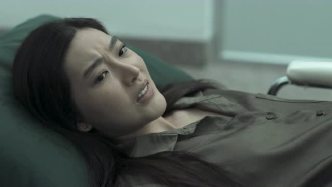 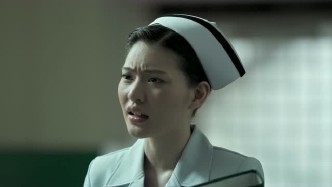 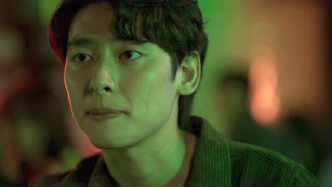 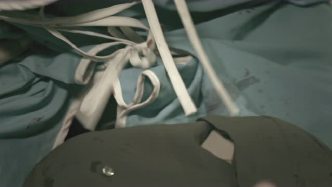 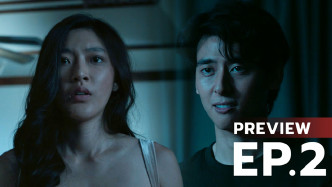 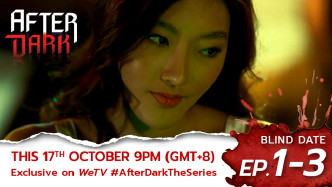 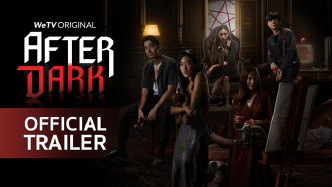 Horror Stories from the 4 interconnected dark human souls that lead to an epic horrifying conclusion. “Blind Date” Pink, a dating app addict, meets Q, a mysterious handsome guy. Hence, they establish a deep connection that ends up with Pink having a strange pregnancy which haunts her until the very end. “Requiem of the Adolescent” Lada, a young nurse hired with a vast amount of money to take care of Her Serene Highness Srisaang, a strange bed-ridden patient. Lada’s terrors awake when Her Serene Highness abnormally gets better, as such she realizes that something is wrong with this house. “Death Channel” Off and Boat, a successful youtuber and an idol team up to create a paranormal activity channel that has been sponsored by an anonymous user, which later leads them to a path of terrifying ends. “Into the Hole” Chai, a charismatic person, is a one-night stand expert in hopes to record a sex tape to earn a dime. One day he meets Dao, a charming and attractive woman. His mischievous behavior continues, but this time it would not be as easy as before.

3
WeTV Only
Dating in the Kitchen