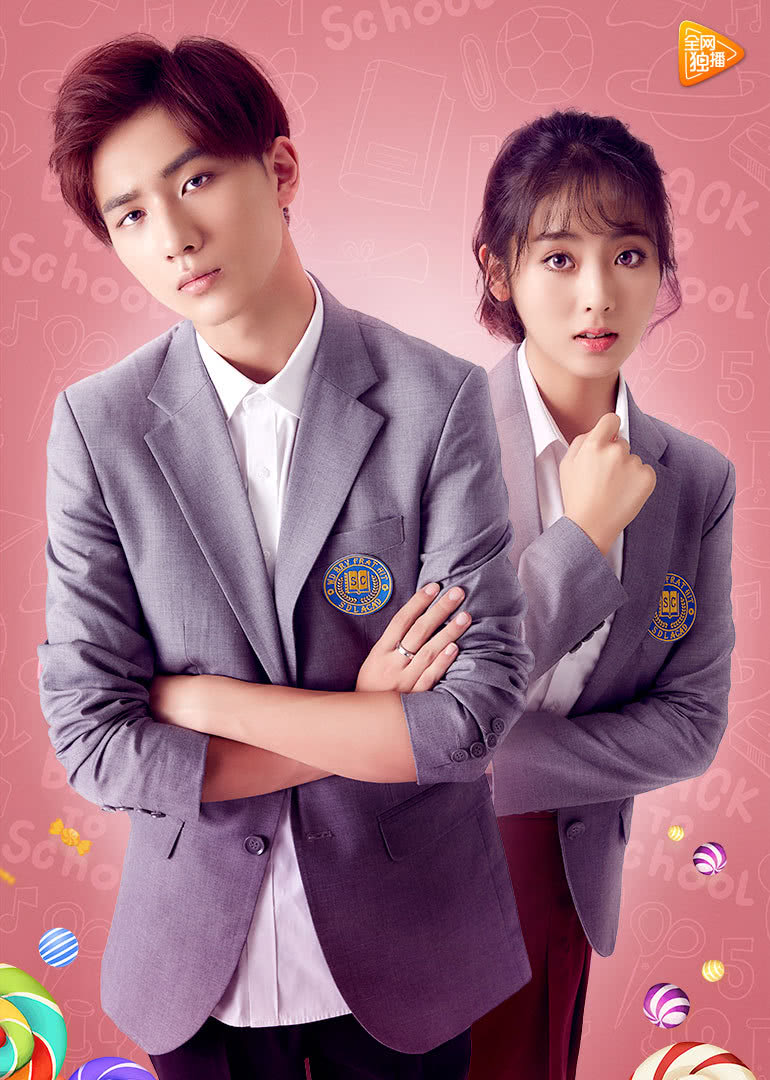 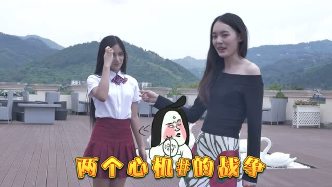 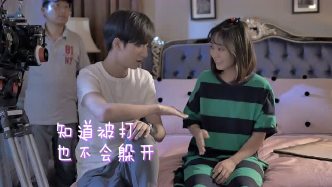 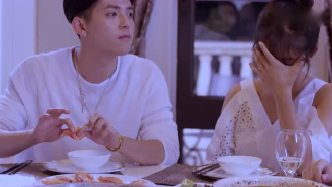 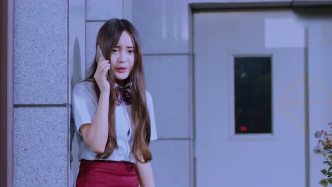 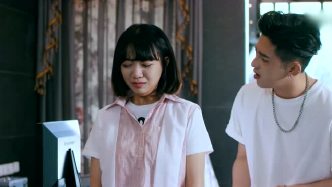 After a long period of time, An Chu Xia's campus life is becoming more and more flexible, she and Qi Lu's feeling have been warming up day by day. At this time, his ex-girlfriend Xiang Man Kui is return back and became An Chu Xia classmate. By the way, this makes the calm school suddenly dark tide surging! Xiang Man Kui approached An Chu Xia with ulterior motives and used her to regain Qi Lu's trust. Looking at the two people who are getting closer and closer, An Chu Xia is sad in heart but on her face is nothing happened. When the annual design competition started, Chu Xia decided to sign up for the competition and pursue her dream bravely. Qi Lu with a haze in his heart thought that Chu Xia would give him up and leave him like Xiang Man Kui in those days. So, he closed himself up again.

6
VIP
Be With You

9
Dating in the Kitchen