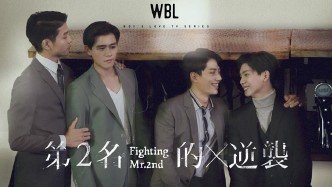 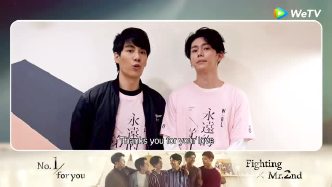 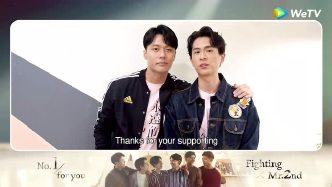 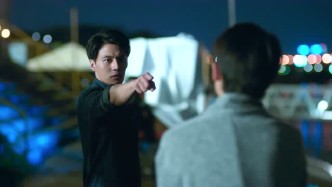 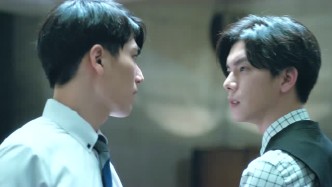 From the campus to workplace, five years have passed, am I still that lucky dog? Everyone in "Huapan Information" today are worried a lot for their career as their company was acquired. It’s not clear that if there will be redundancy even the person in charge said the acquirer would not regroup the personnel. Worse still, it’s said that the manager in charge of integration is Mr. Zhou, who is famous for his bold and decisive working style. Zhou Shuyi glared at Gao Shide in front of him. Normally five years is enough for two boys to grow into men. But is it enough for Zhou Shuyi to think straight the young frivolous relationship? Zhou Shuyi has decided that if Gao Shide didn't care at all, he would also just give up. Unexpectedly, the two meet again five years later, and now Gao Shide is the representative of the technology company being acquired. Mr. 2nd, who was maliciously abandoned by an unscrupulous bastard, decided to counterattack. He may not be able to win him academically, but at work, he will let that bastard know what the pride of the acquirer is!