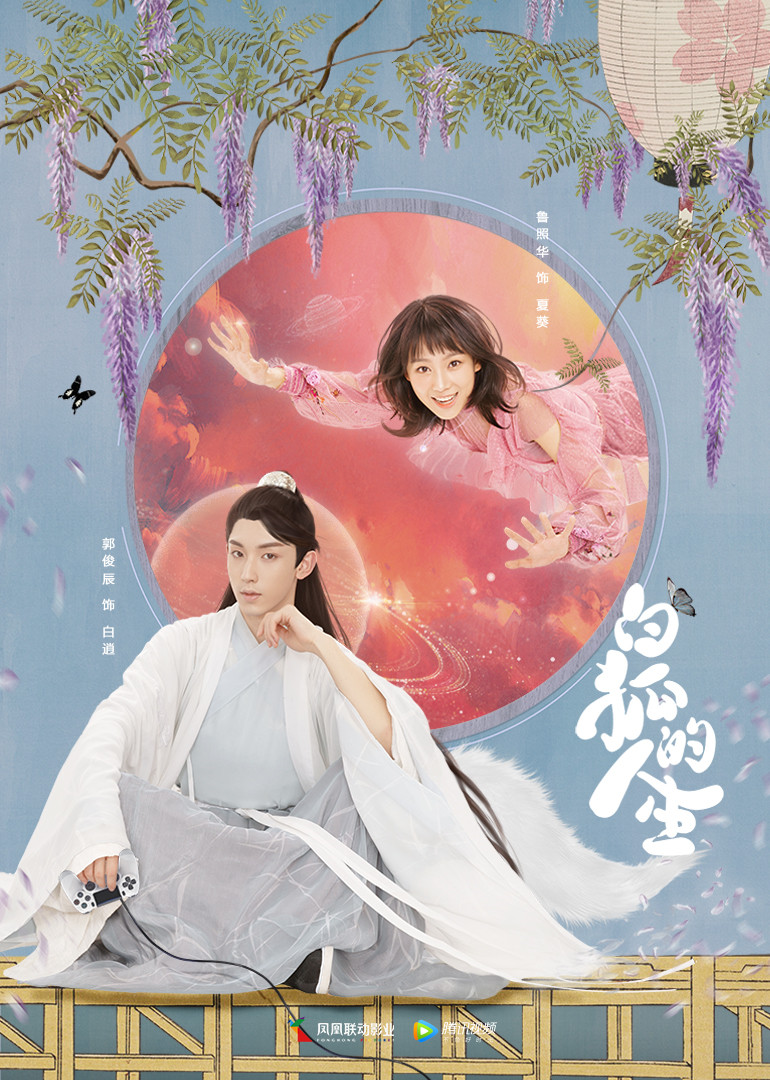 8
Dating in the Kitchen