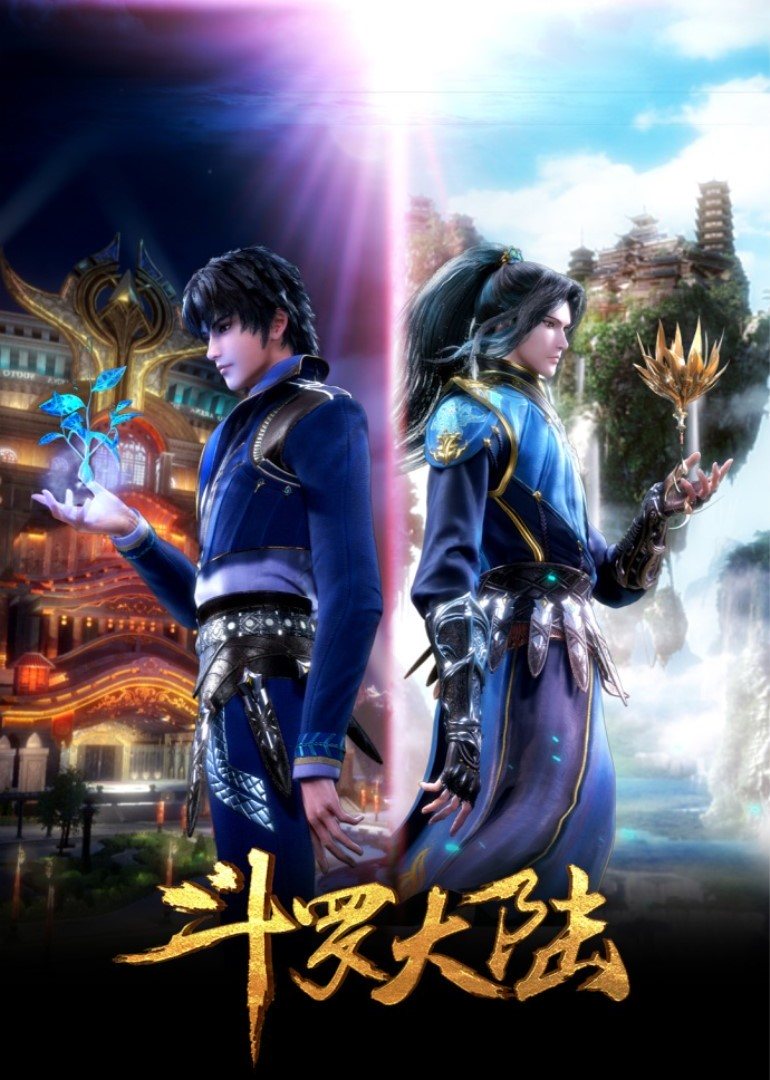 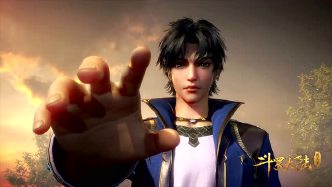 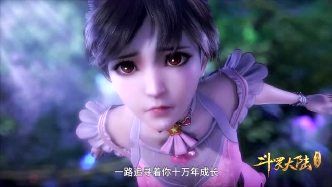 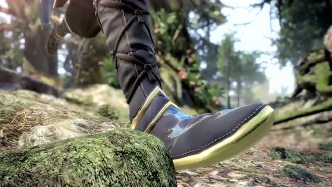 9
VIP
The Legend of Grave Keepers