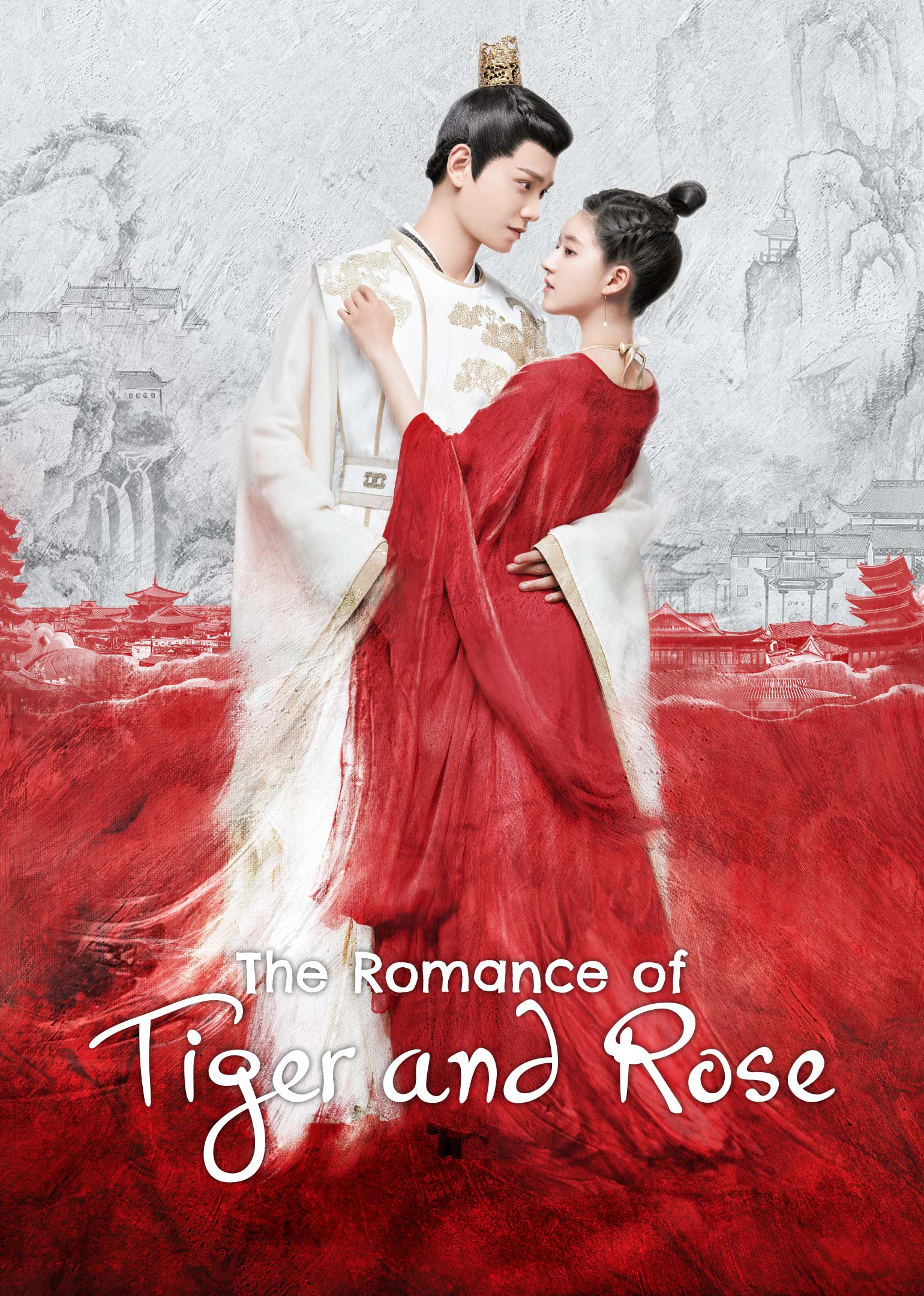 Chen Xiaoqian, an unknown screenwriter who's been single since birth, worked really hard and finally finished a grand drama of a heroine. It was planned to started filming, but stopped because the actor Han Mingxing questioned a lot about the script. One day, she accidentally got stuck in her own script and turned into the third princess of DongLiang, a country where females dominate. The third princess past self was determined to marry Han Shuo, a crown prince of the enemy country despite being engaged to Pei Heng, a ministry of education. Let's see how the little support role of Third Princess revises the whole play to survive and eventually develop her relationship between prince Han Shuo and Pei Heng.

4
WeTV Originals
No.1 For You