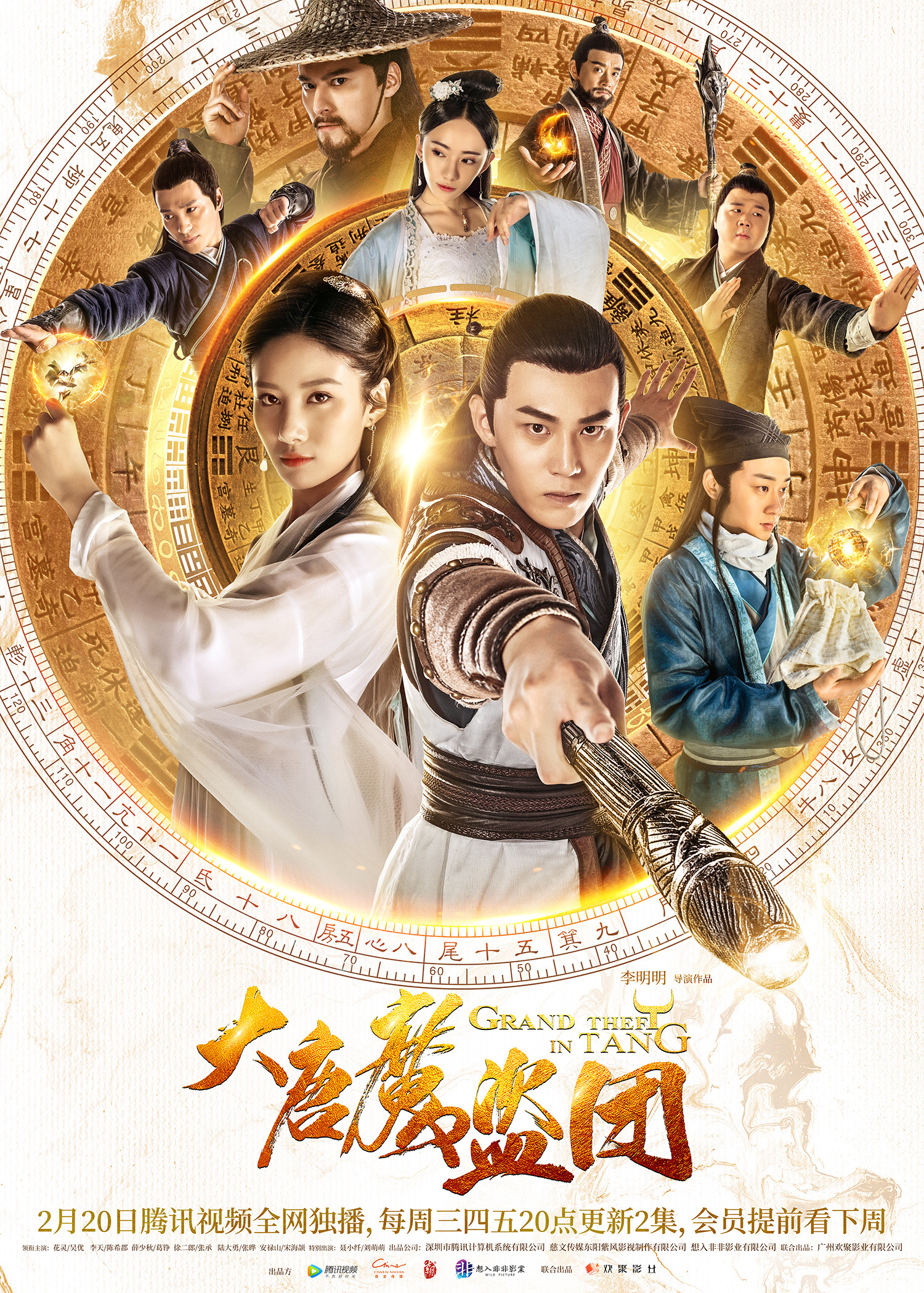 3
WeTV Originals
My Lecturer My Husband

10
WeTV Only
My Little Happiness