Candle in the Tomb: the Ancient City of Jingjue

Candle in the Tomb: the Ancient City of Jingjue
TencentVideo Only
Full 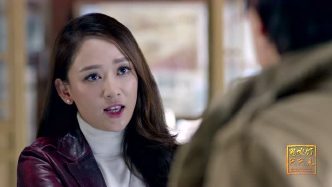 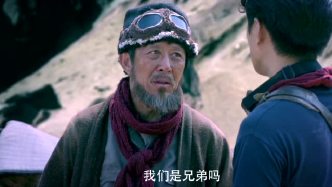 Candle in the Tomb: the Ancient City of Jingjue

Candle In The Tomb: the ancient city of Jingjue is co-presented by Tencent Penguin Picture, Dream Author and Daylight Entertainment. It adapted from Tian Xia Ba Chang’s novel with the same title, and directed by Kong Sheng, Zhou You and Sun Molong. Writern by Bai Yicong, producer by Hou Hongli-ang and Fang fang. Jin Dong, Joe Chen and Zhao Da act the leading role.The story is taling about that Hu Bayi goes with Shirley Yang and Wang Pangzi hunting for the "ghost case" in the Taklimakan desert.Hu Bayi went to the mountainous areas and the countryside on the border be-tween China and Mongolia. The Sixteen Characters Yin-Yang Feng Shui Secrets is the only book with him and left in his family. He fluently recited those characters in his spare time. After joining the army in Tibet, hit by an av-alanche into a huge ditch, Hu Bayi escaped to death by the sixteen charac-ters secrets he had recited.After demobilization, Hu Bayi and his good friends Wang Pangzi joined an ar-chaeological team, which is going to Xinjiang. A group of people came to the ruins of the ancient city in the Taklimakan desert, and then entered the un-derground ghost cave, which was full of organs and traps. The mysterious ghost hole seemed to be under the control of a prophet.