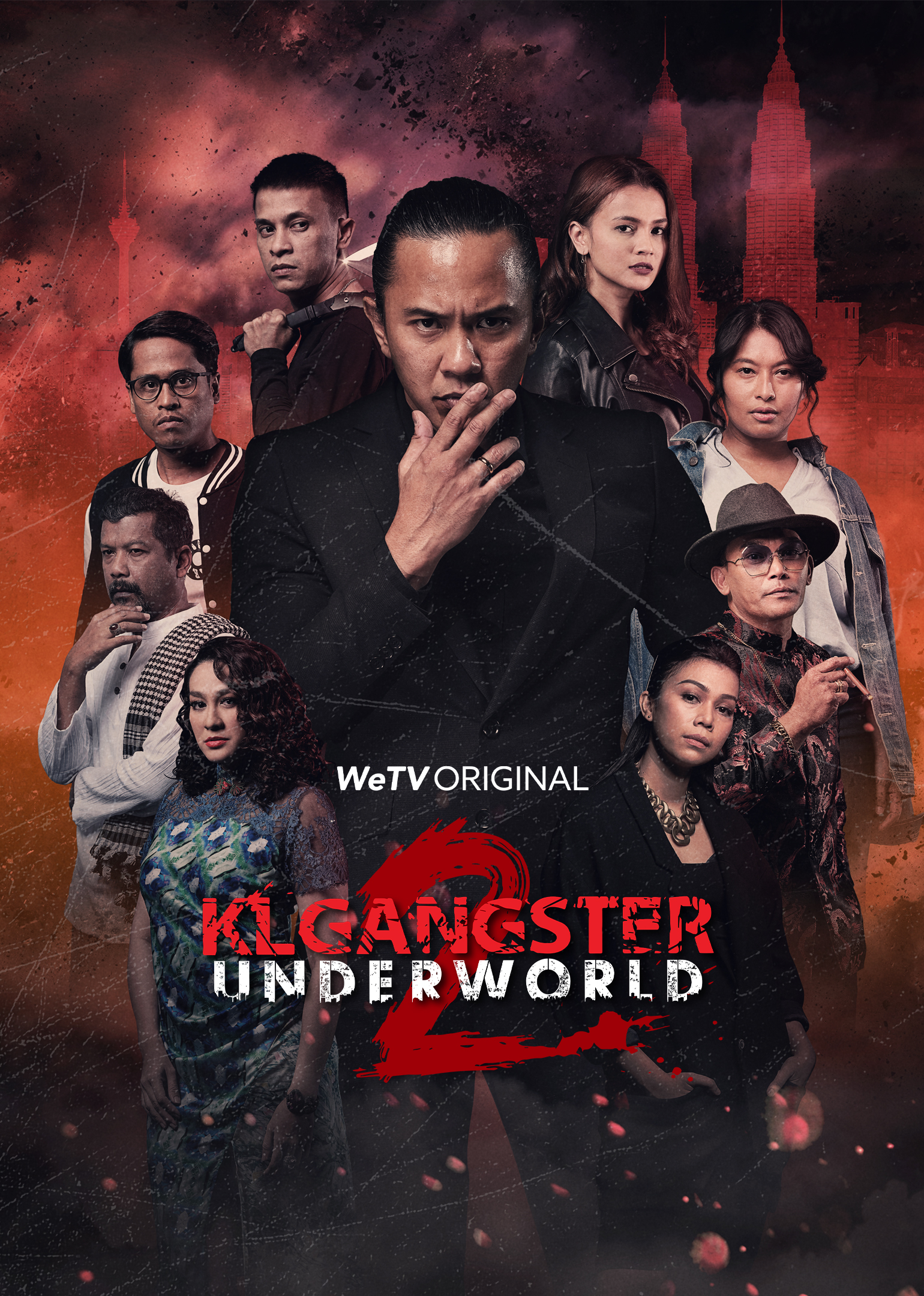 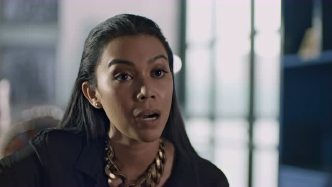 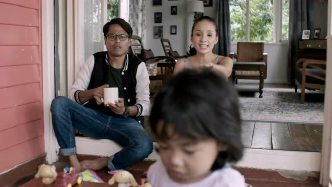 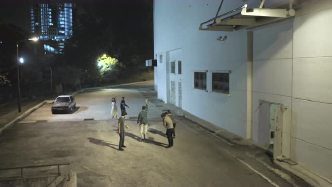 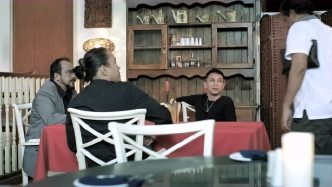 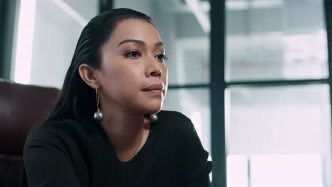 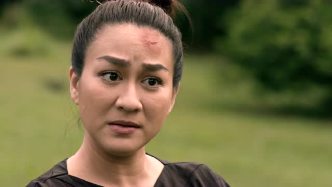 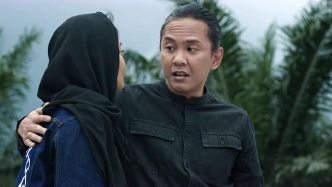 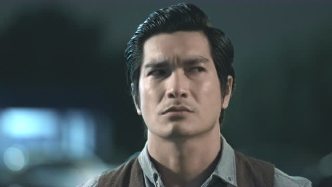 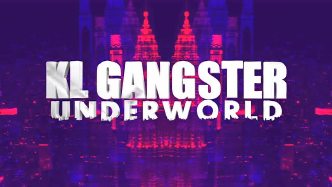 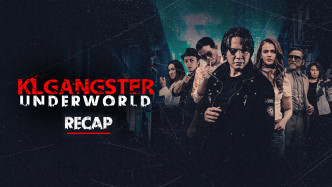 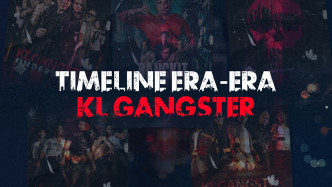 10
VIP
A Love So Romantic