シェア
QRコードをスキャンしてアプリをダウンロード
Qin Yu, the protagonist of the story, Qin Yu, who was born into the upper class because of his inability to cultivate his internal strength, his father placed him in the Yunwu Mountain Villa. In order to get the attention and care of his father, he chose to cultivate the hard work of suffering. By Zhao Yunxing as a teacher, he opened a difficult external practice. From the hands of the horse thief, he saved his childhood play with Tieshan and Iron Otaru. His blood and true emotions moved to the heavens and the earth, and the stars fell into tears and merged into his body. It is doomed that the ordinary fate is like a broken butterfly. He is no longer a fish, but a dragon! The top of the nine days is called Zun, headed by Huang Quan.

A genius child who suddenly loses all his powers

Xiao Yan come back! Everything is shifting once again ！

A group of males compete for the world

An ordinary youth crossing as a villain into the book and abusing the hero! 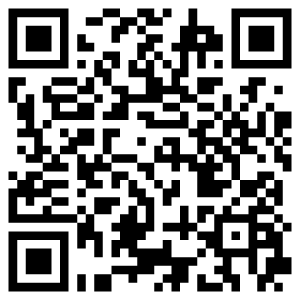