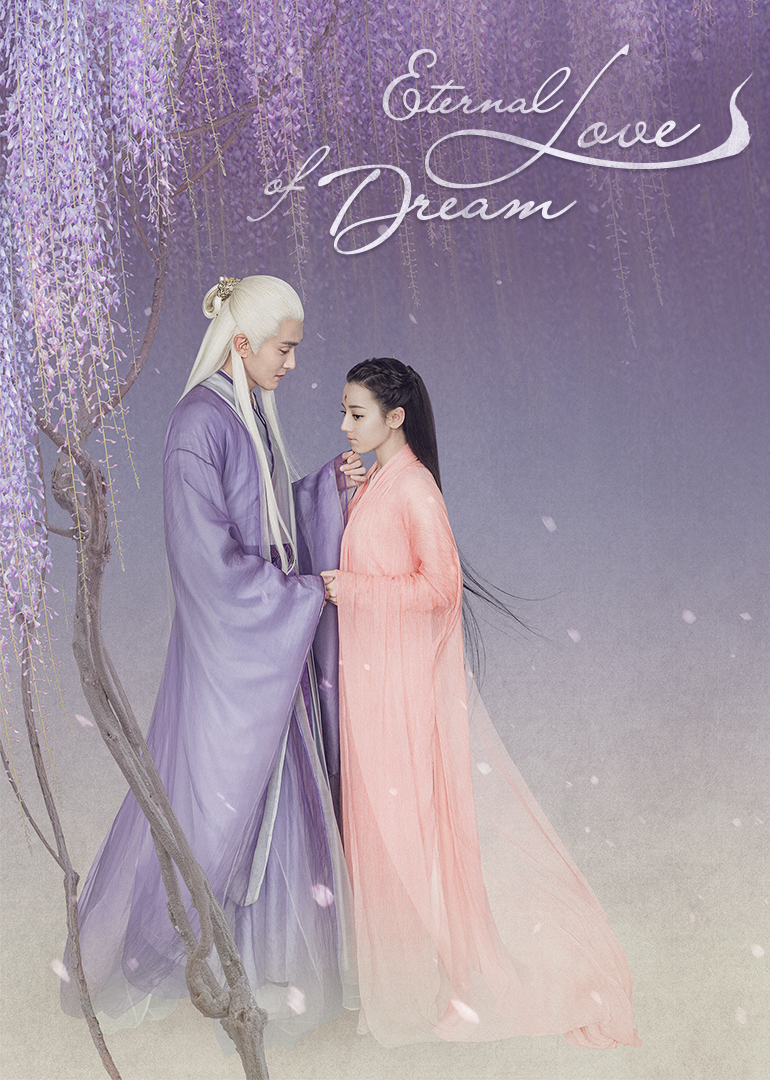 The girl in Qingqiu, Feng Jiu, is attacked by a monster when she is cultivating in the mountains. She is rescued by the passing Emperor Donghua at the critical moment. In order to requite, Fengjiu insists on following Donghua and fighting against the demon Miaoluo. Gradually, she finds that her feelings of gratitude have turned into love towards Donghua. However, Donghua has forgotten the word "love" in the struggle against evil for thousands of years. To repay Donghua, Feng Jiu follows him into Mortal Realm, but unfortunately, his friend dies because of protecting her. In order to find the legendary fairy fruit that can make people come back to life, Fengjiu enters the fantasy dreamland of the princess in the wing tribe, Alan Ruo, and experiences Alan Ruo’s rough life. Donghua struggles to rescue Fengjiu and finds that he has fallen in love with her. At this moment, Donghua suffers a serious injury, and he knows he will die soon. He can only bury his love towards Fengjiu in his heart and write his affection down into a book on the pillow. The frustrated Fengjiu finds the book and feels Donghua's deep feelings for herself. So she rushes to the battlefield and tries her best to defeat the powerful enemy, and she succeeds in helping Donghua maintain the world’s peace. In the end, justice defeats evil, and light defeats darkness. Donghua and Fengjiu finally have a happy ending.

4
VIP
My Lecturer My Husband

6
VIP
A Love So Romantic