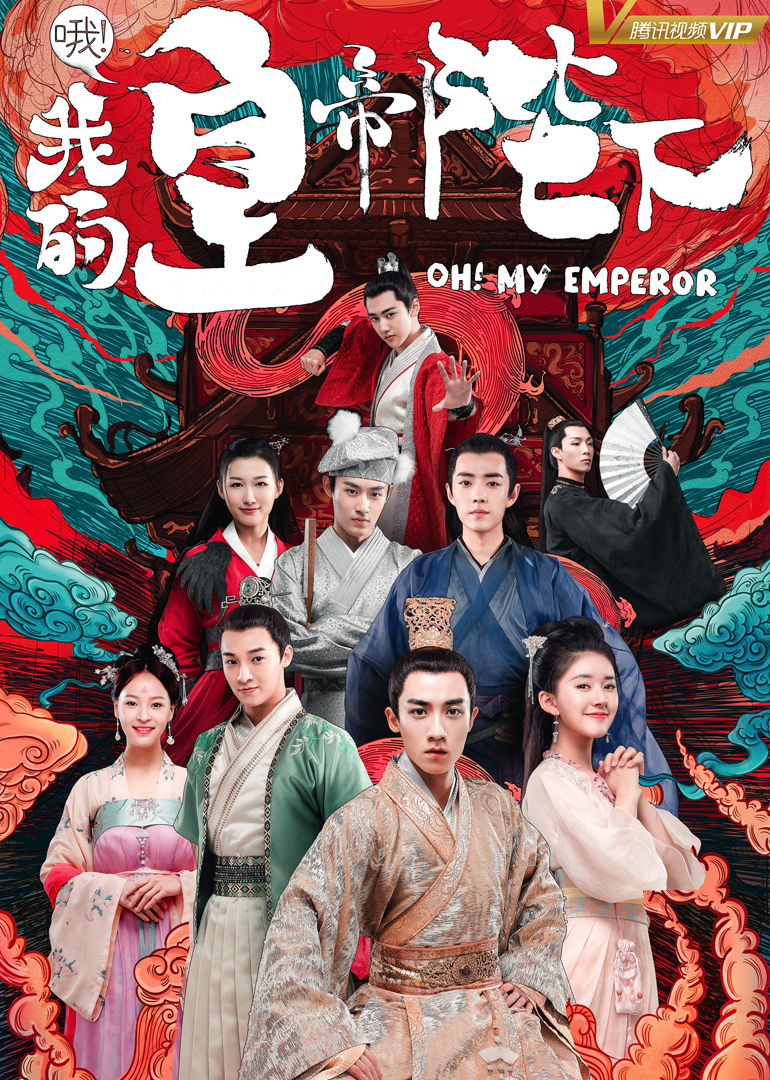 8
VIP
The Sword and The Brocade