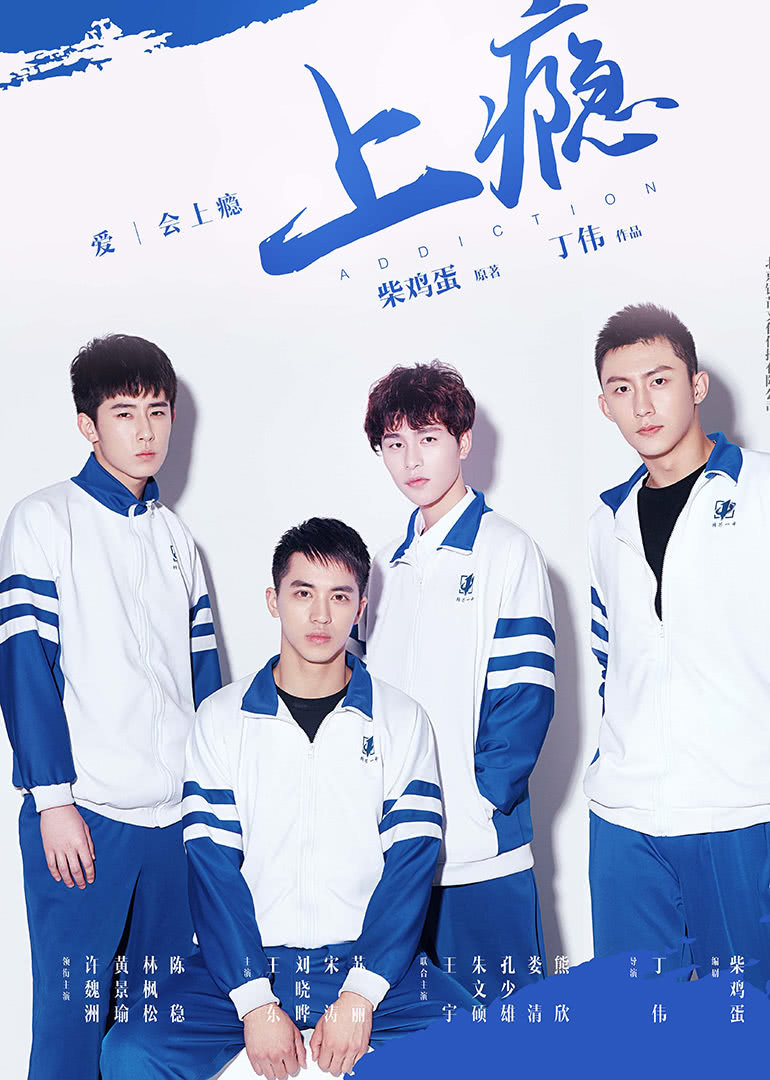 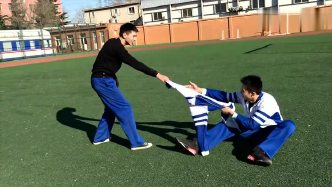 Behind the scenes: Part 3 | Addicted

The play tells a homosexual story of Luo yin and Gu Hai. Bai Luoyin grew up with his father and lived in poverty. At the age of 16, his biological mother remarried to a senior officer in the army. On the other hand, Gu Hai, the second generation of the officer, had always resented his father because of his mother's death. Knowing that his father was about to remarry, he even contradicted all his father's arrangements and transferred to an ordinary school. When the new semester began, the two brothers with conflicting feelings were assigned to the same class. They developed different feelings towards each other. Yang Meng, the childhood friend of Bai Luoyin, and his classmates You Qi, also played a catalytic role in this relationship, and the colorful and stimulating life of high school began.