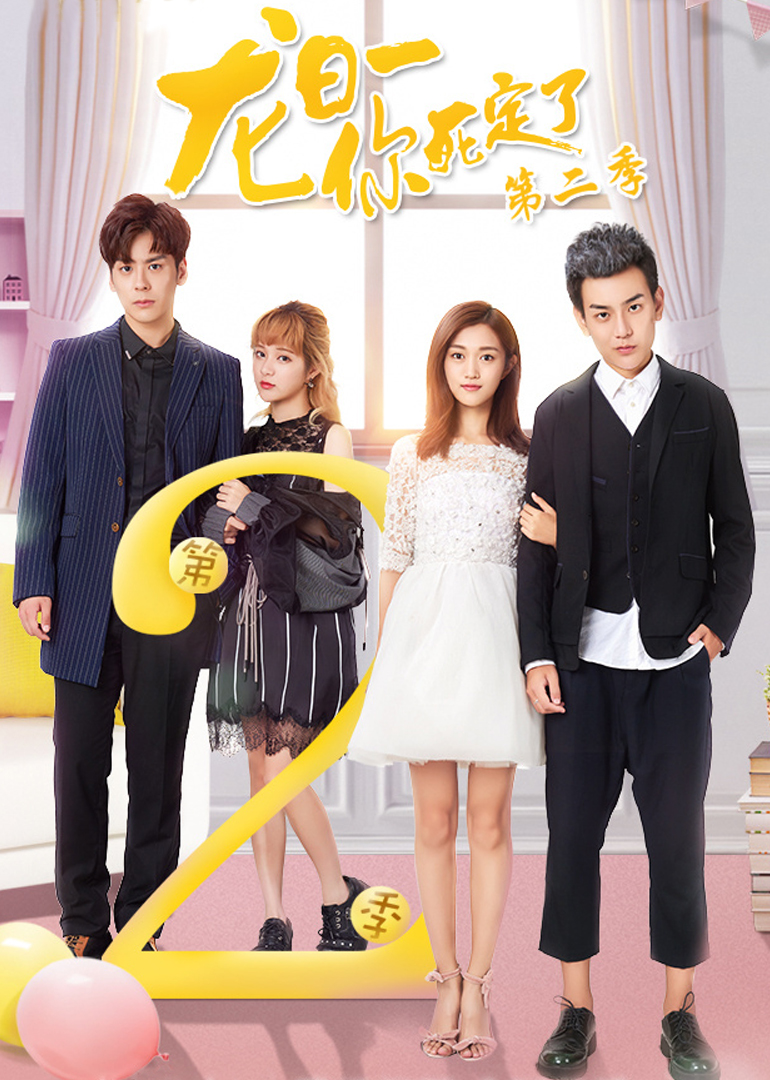 Zhang Jingmei was heartbroken because of the incident happened to Long Brothers and suddenly left the sad place. After Long Riyi woke up from a coma, he would rather give up the identity of the heir to the Long family to face the difficulties with Jingmei. But the life of an ordinary is not as simple as his imagination. After returning from the robbery, Long Haiyi officially declared a war against Long Riyi and began to compete for the identity of the family heir. And there was another cute girl called Luo Yangyang around him, and the life of these people once again set off waves.