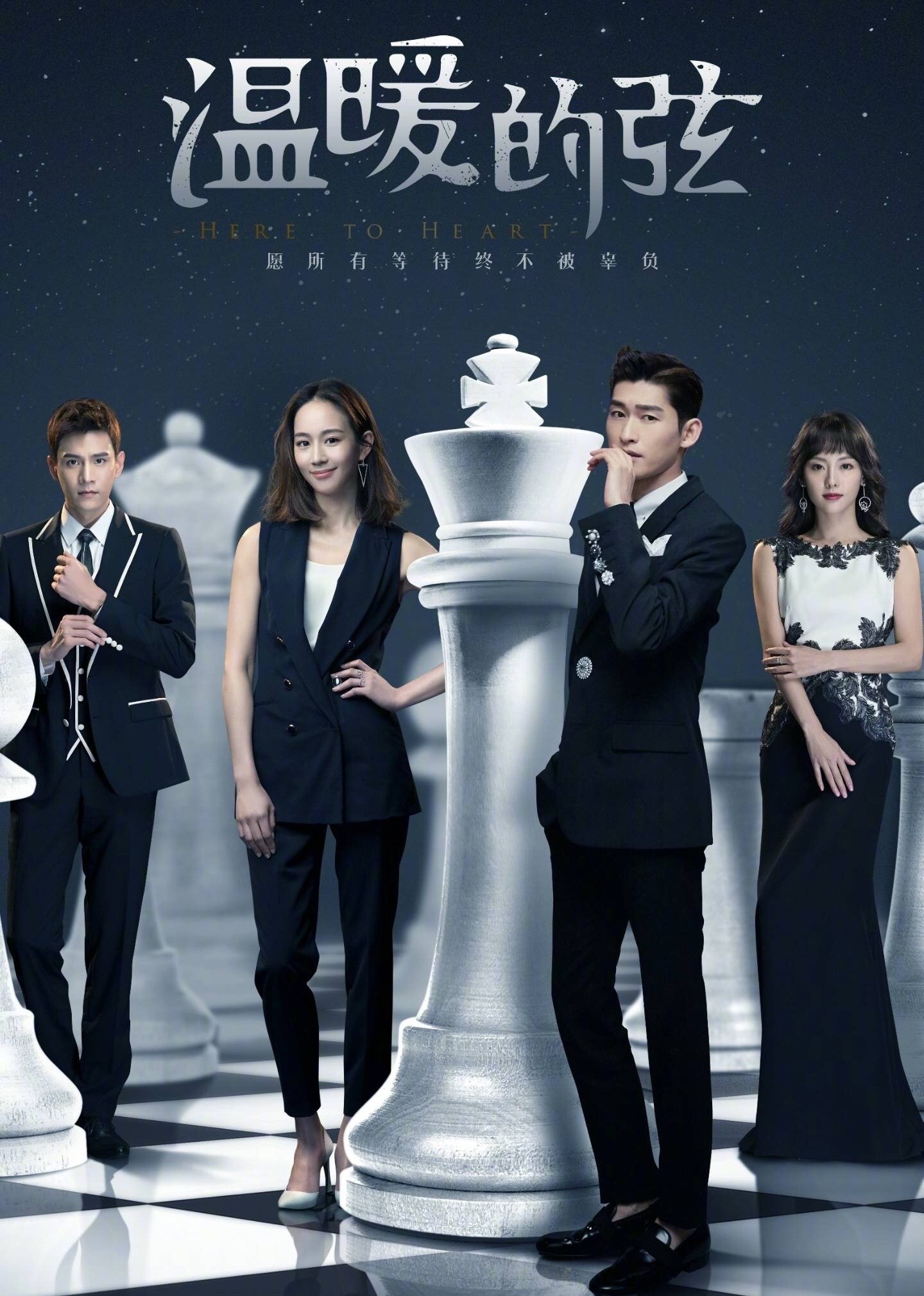 Ten years ago, the warmth unexpectedly found that her sister's gentle crush on her boyfriend accounted for the South String, but unexpectedly caused the two fathers of Wen Zhan to bother and suffer, and the warmth of the people who had undergone great changes evaporated. Everything that is ready for the South Strings is forcing warmth to appear, and then designing to let the warmth enter their own company. Today, three years later, the South Strings turn their warmth into their own. After taking the way to make the warm heart fall again, he chose to marry another woman. With ten years of time as the layout of love, is it just to repay the pain that was originally added to him? Can warmth and the southern string continue to lead? Ten years of love and hate become idiots, whether all the waiting, can not live up to it?

3
The Romance of Tiger and Rose