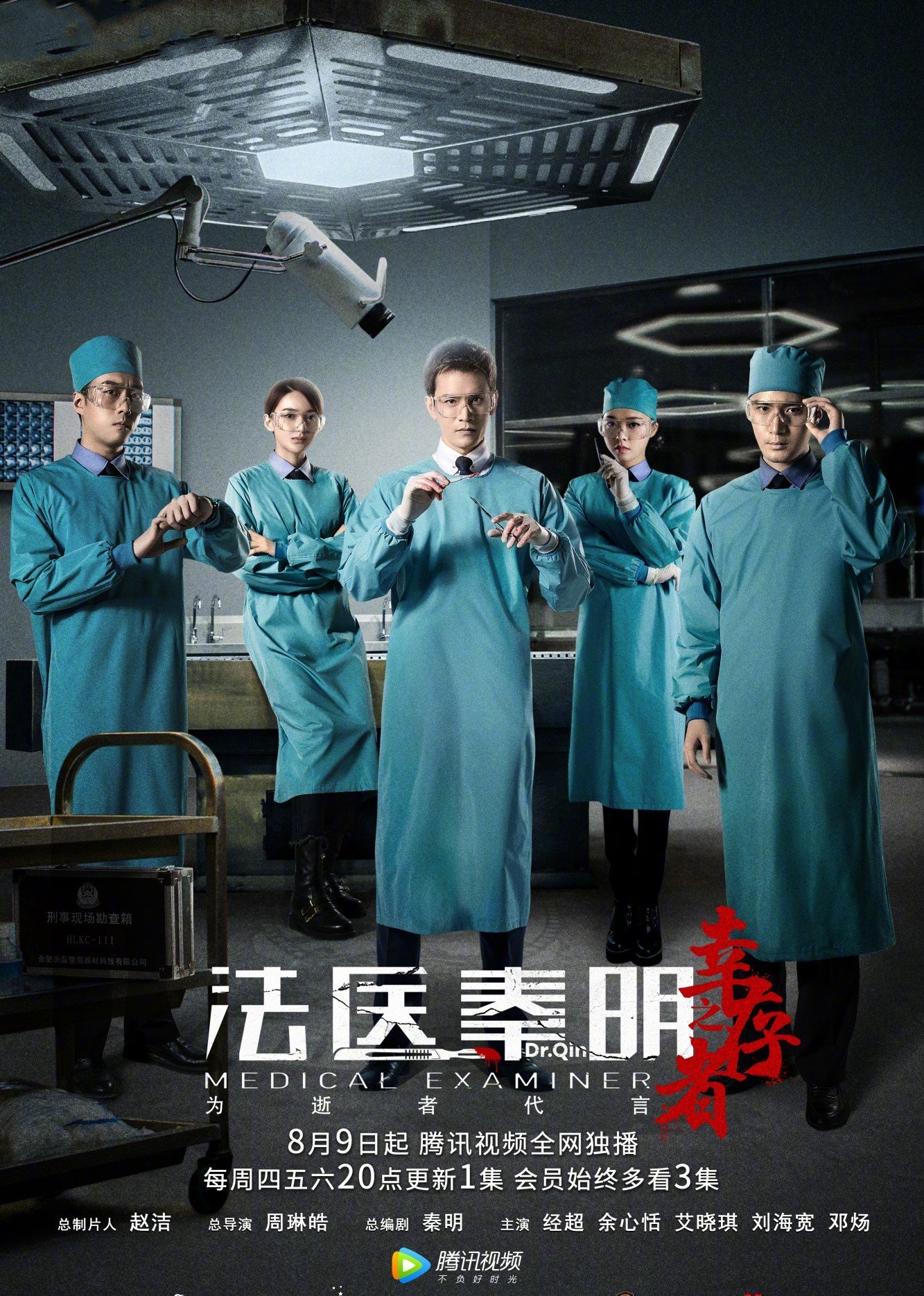 The TV drama Dr. Qin: Medical Examiner：The Survivor, are co-produced by Tencent Penguin Film Culture Communic, Dreamax Media and Golden Shield Television Center. Which invites Qin Ming, the author to be the chief playwright. Zhao Jieren as the chief producer and famous director Zhou Linhao as the director. It will be broadcast on the Tencent only！Listen to the past in silence, find the truth in the evidences, do what legal examiner should do and speak for the dead!