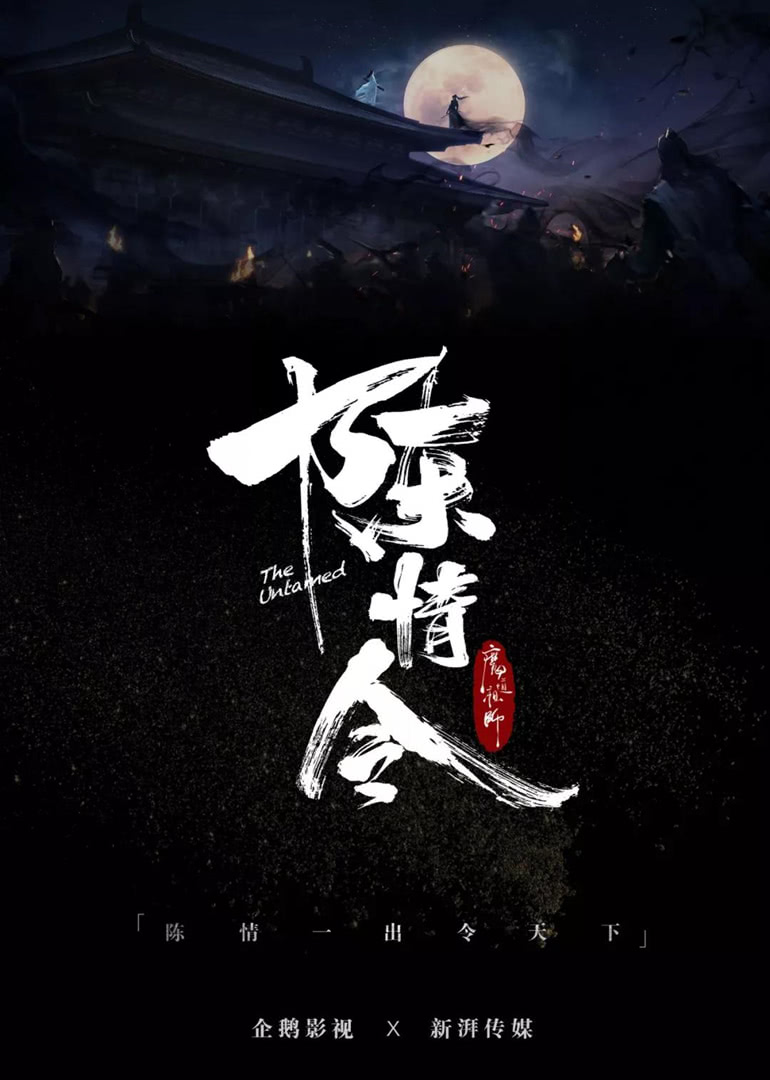 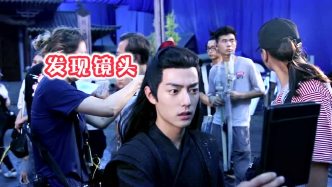 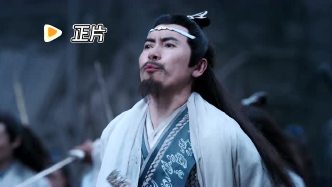 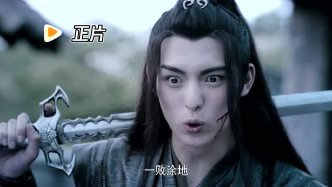 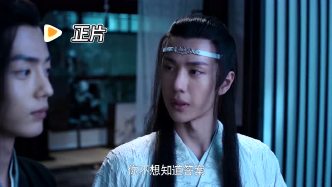 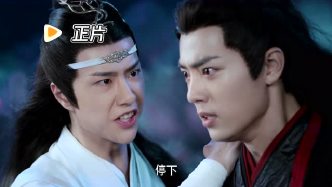 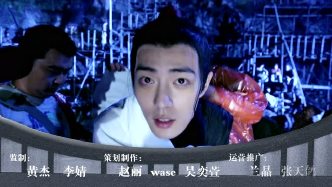 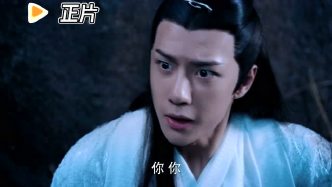 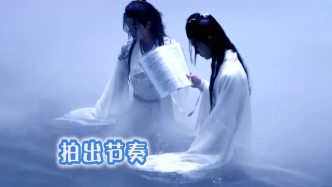 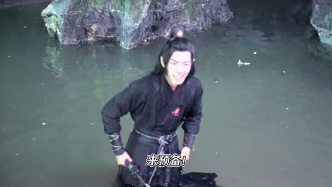 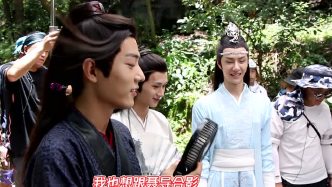 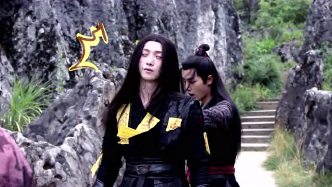 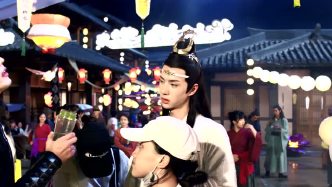 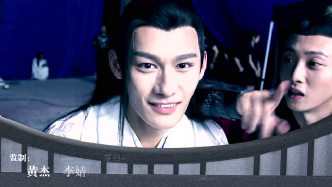 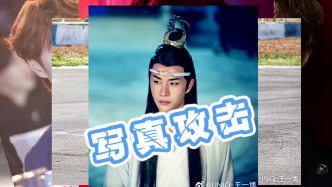 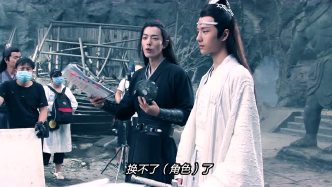 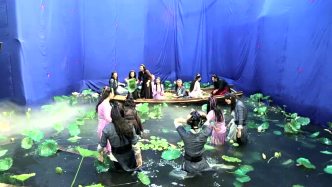 EP3: To be in the same boat 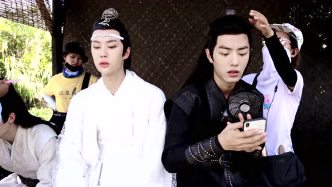 Wei Wu Xian and Lan Wang Ji are two completely different people from two different worlds. Lan Wang Ji was born in the prominent Sect of the Gusu Lan. Due to his great achievements and reputation, he gained the title Hanguang-Jun, which means the light holder. He was seen as a hero, the role model of everyone in the cultivation world and is known to appear wherever chaos is. While Wei Wu Xian, the Yiling Patriarch, was a name that was feared by everyone. He has done many heroic things in his life, but also really cruel ones, such as killing thousands of people and even causing the death of those who saw him as family. In the end, Wei Wu Xian was "killed", after he became too evil for the world to exist, by his best friend and only survivor of the Yunmeng Jiang Sect, Jiang Cheng, who was once like a brother to him. At least that is what the legend says. Sixteen years after his so-called “death”, Wei Wu Xian suddenly reappeared again at the Mo Village. Between the boundary of good and evil, was Wei Wu Xian really as evil as the legend says and was Lan Wang Ji really that righteous as people claim him to be? And how much of the legend is actually true?