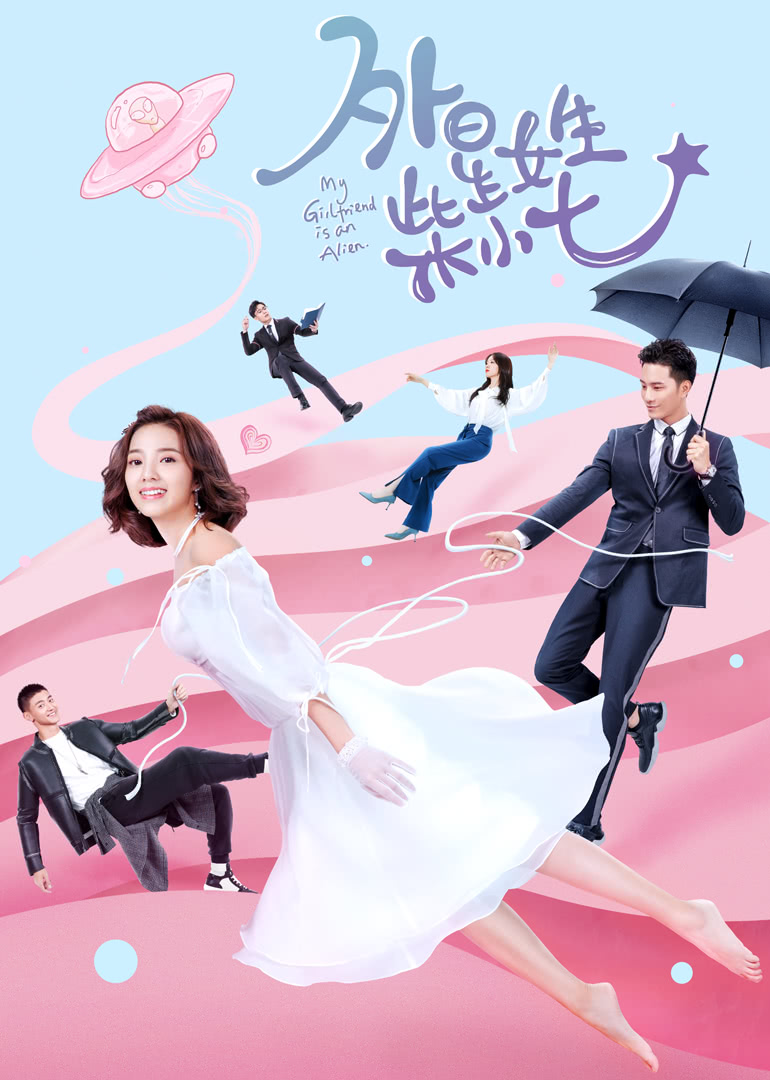 Chai Xiaoqi, who was an alien girl from the "Cape Town Planet", lost her signal and had to stayed on earth. She encountered an overbearing boss named Fang Leng who was suffering from the "rainy weather heterosexual amnesia", and he would forget the females around him. A hilarious and romantic cross-star love story since then started. Chai Xiaoqi was not only an alien, but also a true-handed witch. Once she inhaled the hormone emitted by males on the earth, she would fall into "flowery state" and met many funny things after that. In order to survive on the human earth, Chai Xiaoqi used her various super powers to solve one accident after another.