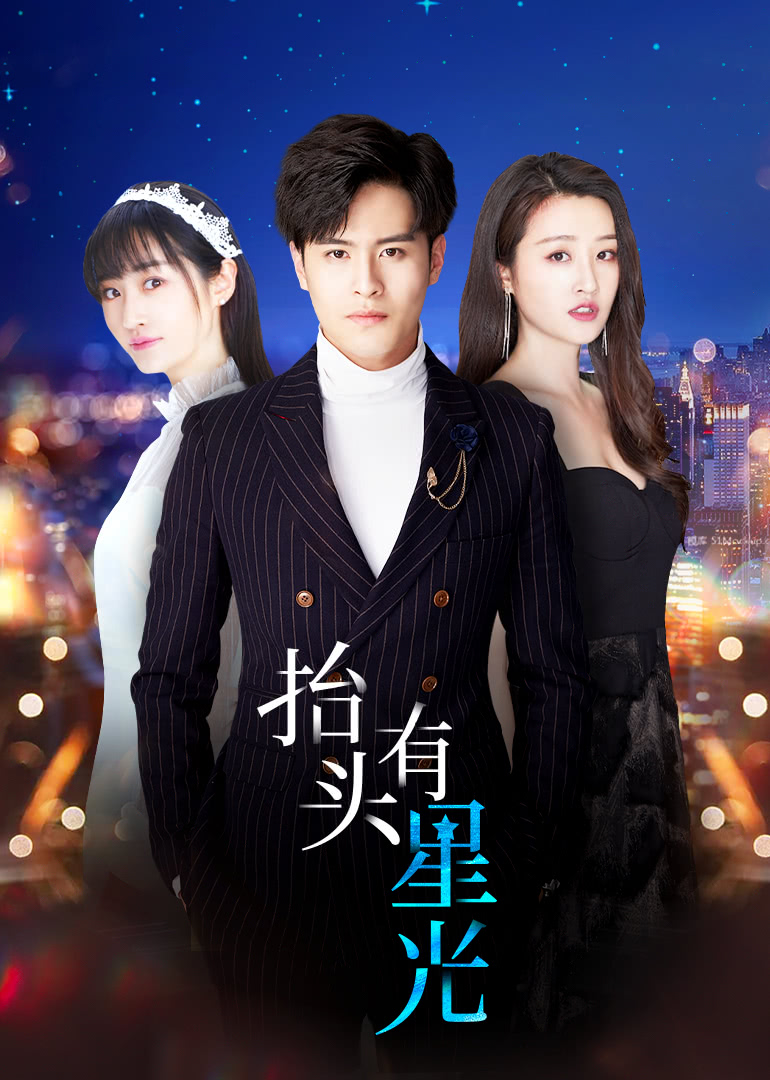 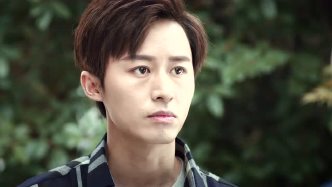 Preview
Teaser Ver.3｜You Are My Starlight

How are you gonna restart after going through accidents? You Are My Starlight is a story about two high-end clothing groups--Lu’s Group and Qin Shu’s high-end clothing of Qin’s Group and tells the coming-of-age story of Lu Zhiyao and Qin Shu who are the young leading figures in the clothing design industry. Innocent girl Xue Qiluo thought she had owned a perfect love but an unexpected fire took everything from her in the engagement party of her boyfriend Lu Zhiyao and his fiancee Bai Mingyu. Three years later, she became a strong competitor of Lu’s Group as the president of Qin Shu’s high-end clothing and she also stepped into Lu Zhiyao’s life again. After the fire, Xue Qiluo's brother Aze was accidentally lost. Qin Shu returned to China to find Aze's whereabouts, but was repeatedly blocked by Lu Zhiyao. At the same time, the interactions between Lu's group and Qin Shu’s high-end clothing made Qin Shu's secrets gradually discovered. Lu Zhiyao became more and more certain that Qin Shu was Xue Qiluo, and he was reluctant to tell the truth about what happened three years ago. Under the protection of her brother Qin Weiran, bestie Gu Manman, and ex-boyfriend Lu Zhiyao, can Qin Shu untie her knot and how will she restart her life ...

5
VIP
The Sword and The Brocade