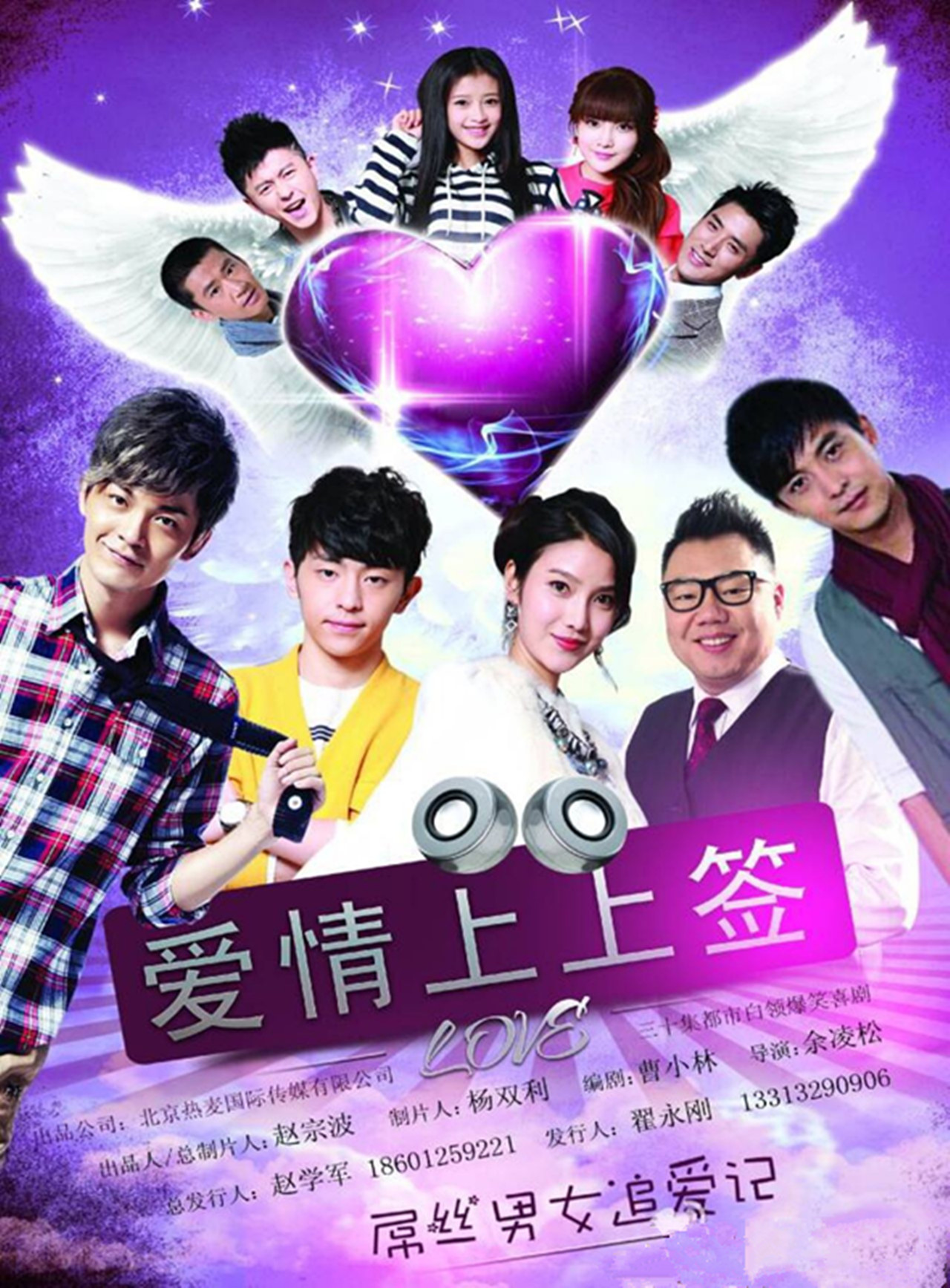 3
WeTV Originals
My Lecturer My Husband

4
VIP
The Sword and The Brocade