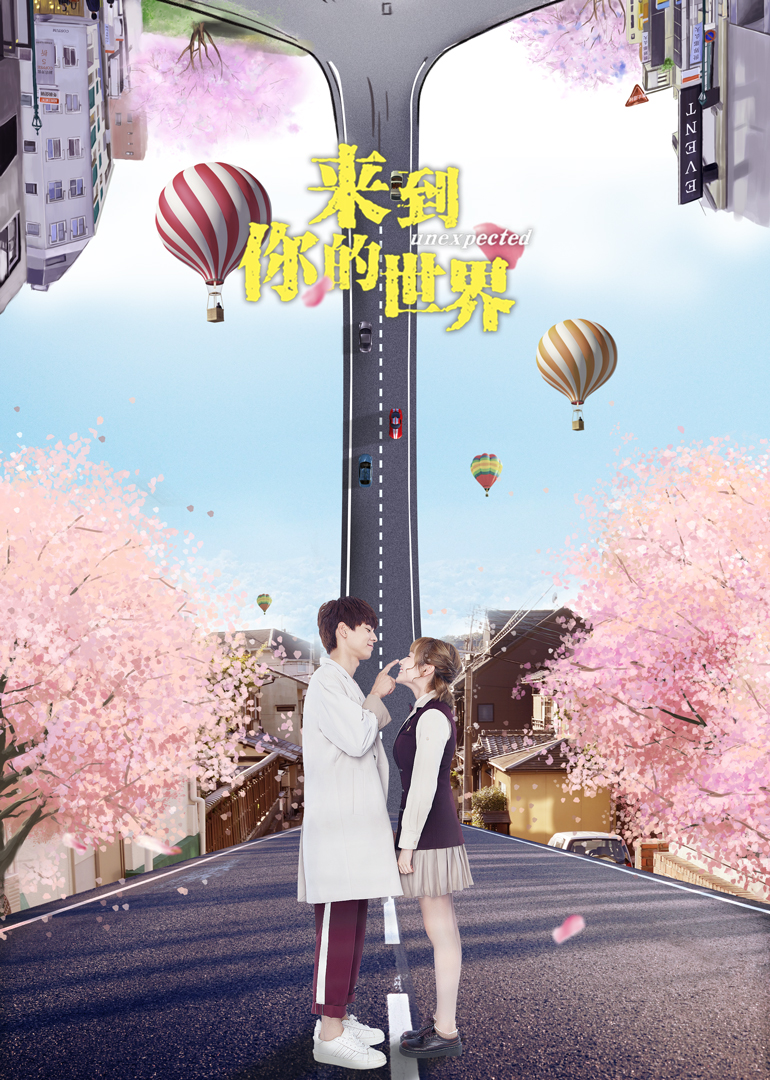 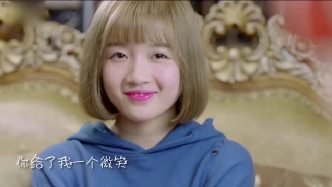 Preview
Highlight MV: This kiss is so sweet! | Unexpected 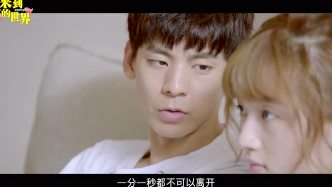 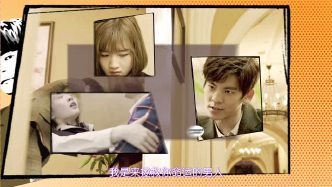