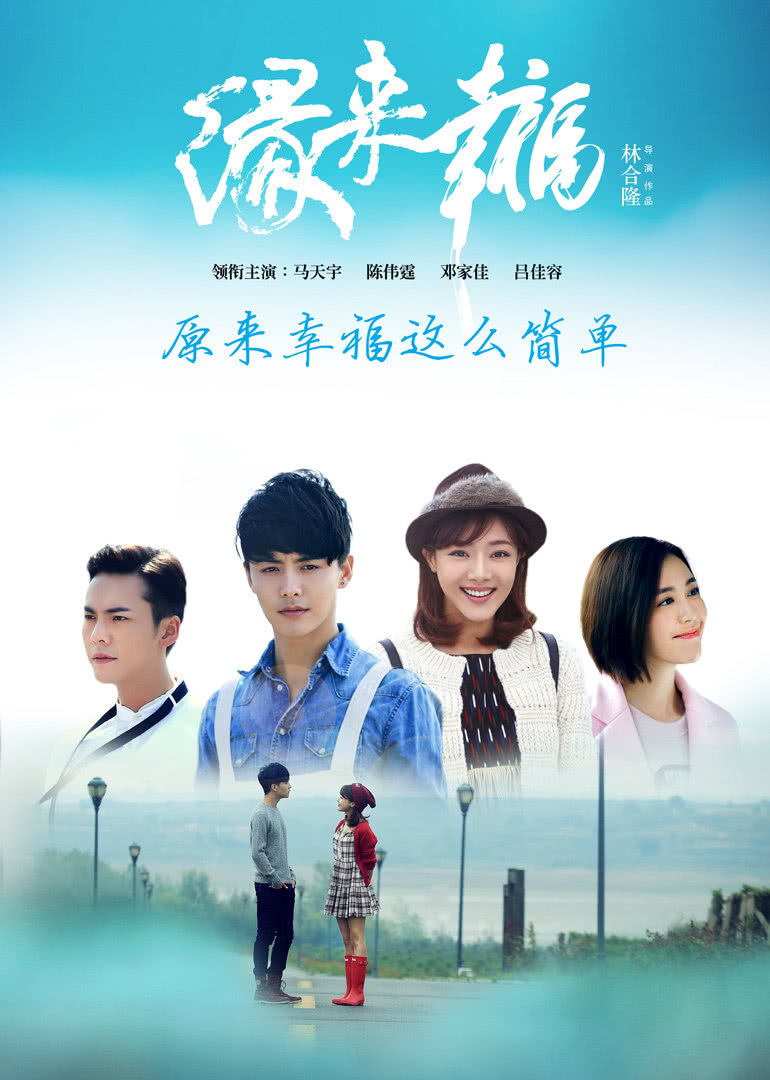 The simple and kind Su Xiaoxiao was stared by the liar and lost everything. After that, she came to the company where the boss Xie Ziqi was employed, and met a strong opponent, He Mu. In the end, both of them were hired to become colleagues. In an accident, Su Xiaoxiao met with He Mu, the half-brother of his mother, who pursued a passionate pursuit of Su Xiaoxiao. Ma Da is the playmate of Su Xiaoxiao, who is in love with Xie Ziqi. However, Xie Ziqi's heart is only filled with the first love he couldn't get. Su Xiaoxiao's sister Su Man fell in love with He Mu, so Su Xiaoxiao and Ma Da gave her advice. However, in the process, Su Xiaoxiao was shocked to discover that her inner feelings also had a feeling for He Mu.

6
WeTV Originals
No.1 For You