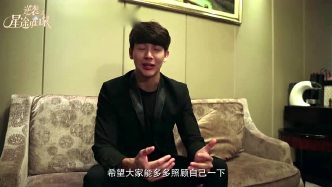 Dj Push Special: Push acts like a kid in the play | Stairway to Stardom 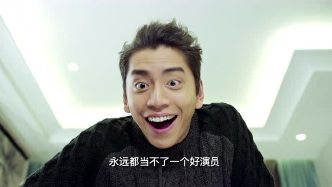