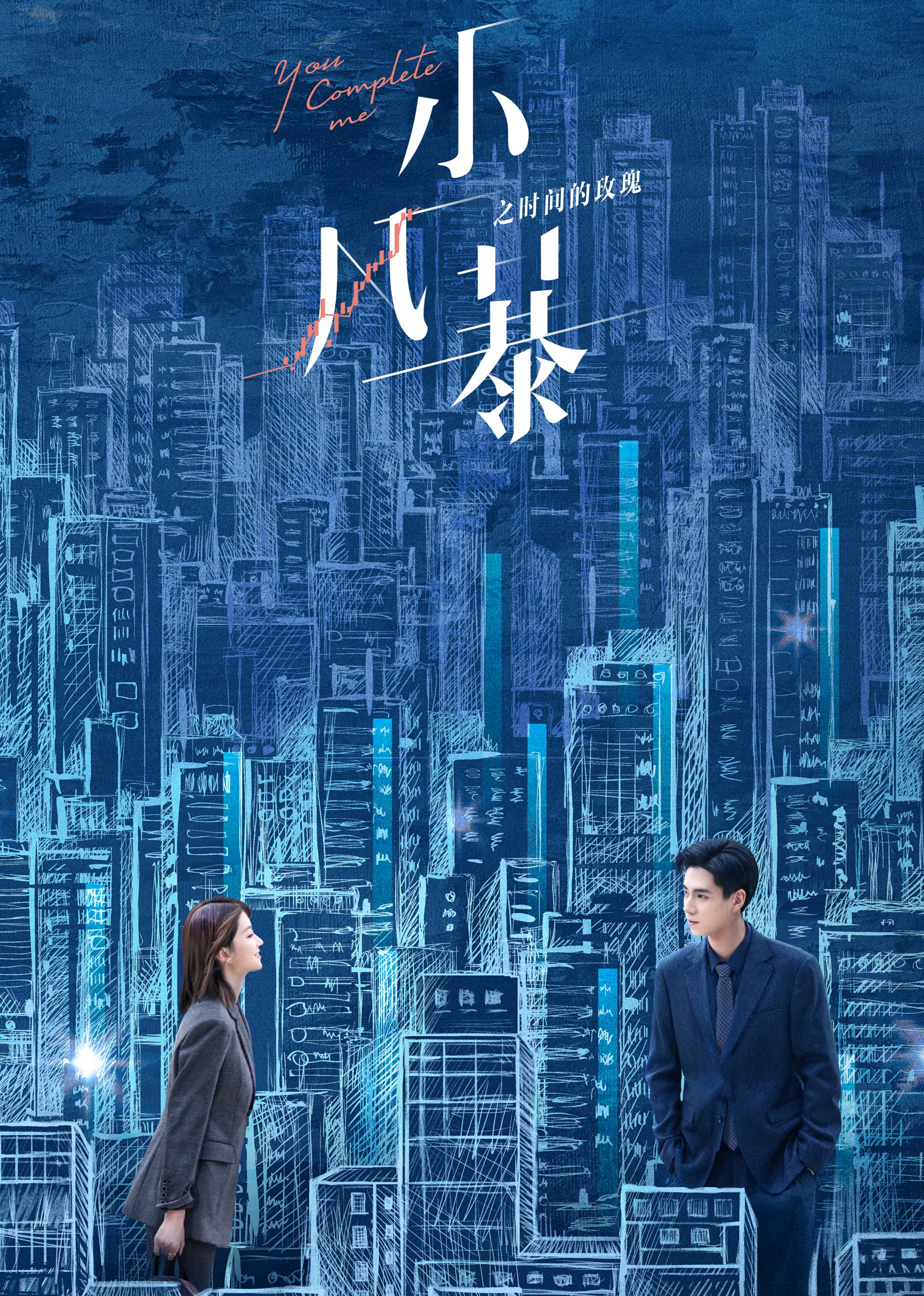 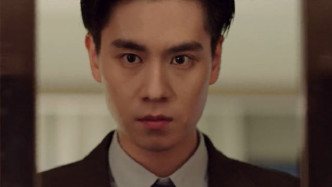 At the end of the 20th century, because of Qin Shengsheng's sudden divestment, Gao Shan's father business failed to be enlisted in the market causing him to go bankrupt. Gao Shan wants to prove his father's innocence, but along the way, he unexpectedly falls in love with Qin Shengsheng's daughter Qin Wo. After knowing Gao Shan's intention, Qin Shengsheng forces Gao Shan to resign from his current job. Gao Shan heads to Hong Kong to restart, and there he meets a benefactor and earned his first pot of gold in life. Under his mentor's guidance, he heads to Beijing and became a renowned golden investor. He meets Qin Wo again, who has now become a headhunter.

9
You Are My Destiny