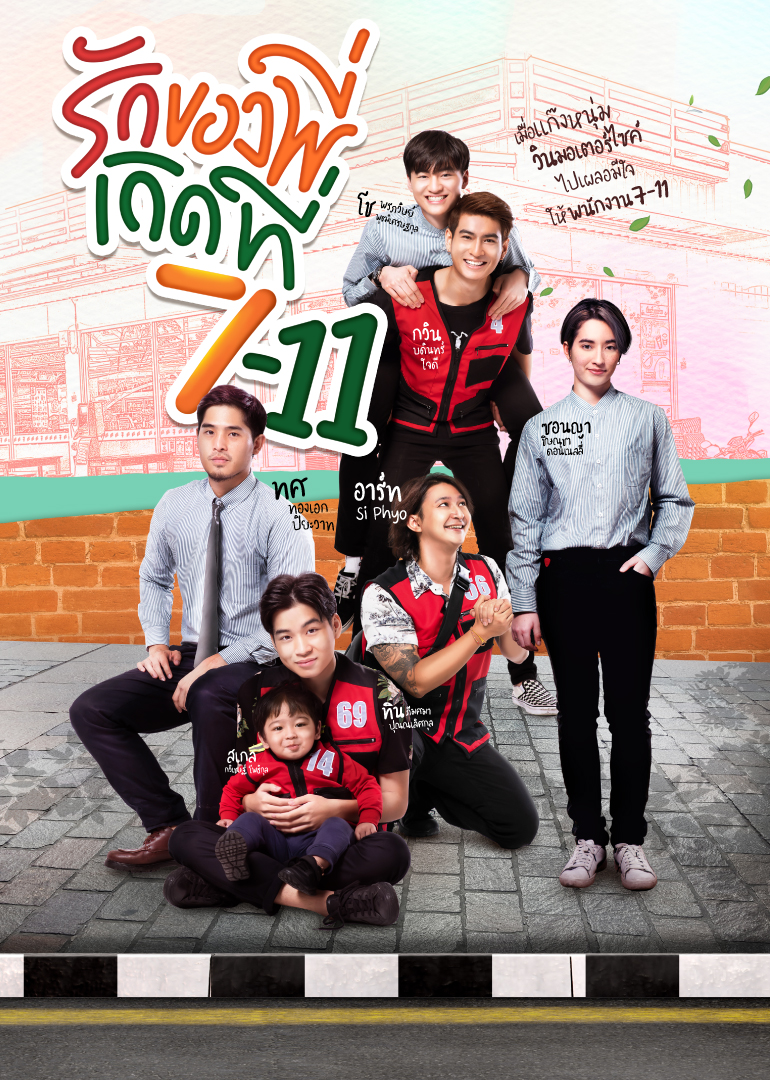 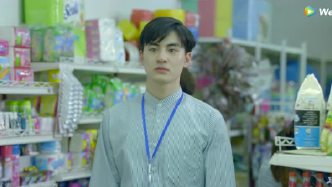 “From the most read online cartoons Over 21 million times” We found love at 7-11” tells the story of ‘Kawin’ and ‘Cho’. Kawin still stuck with the past memory related to Cho because when they were young, Kawin accidentally mentioned that the career that Cho would like to pursue – 7-11 staff – sucked. Because of these words, Cho was extremely angry, and didn’t talk to him ever again. Kawin decided to apologize to him, but found out that Cho had already moved. 11 years later, Cho had achieved his dream of becoming a 7-11 staff. He moved back to work at the branch in his hometown area. Cho met Kawin, who's working as a motorbike taxi. Kawin tried to apologize to Cho for what happened in the past, but Cho pretended that he never knew him before and even criticized that Kawin's career was worse than him

8
VIP
A Love So Romantic