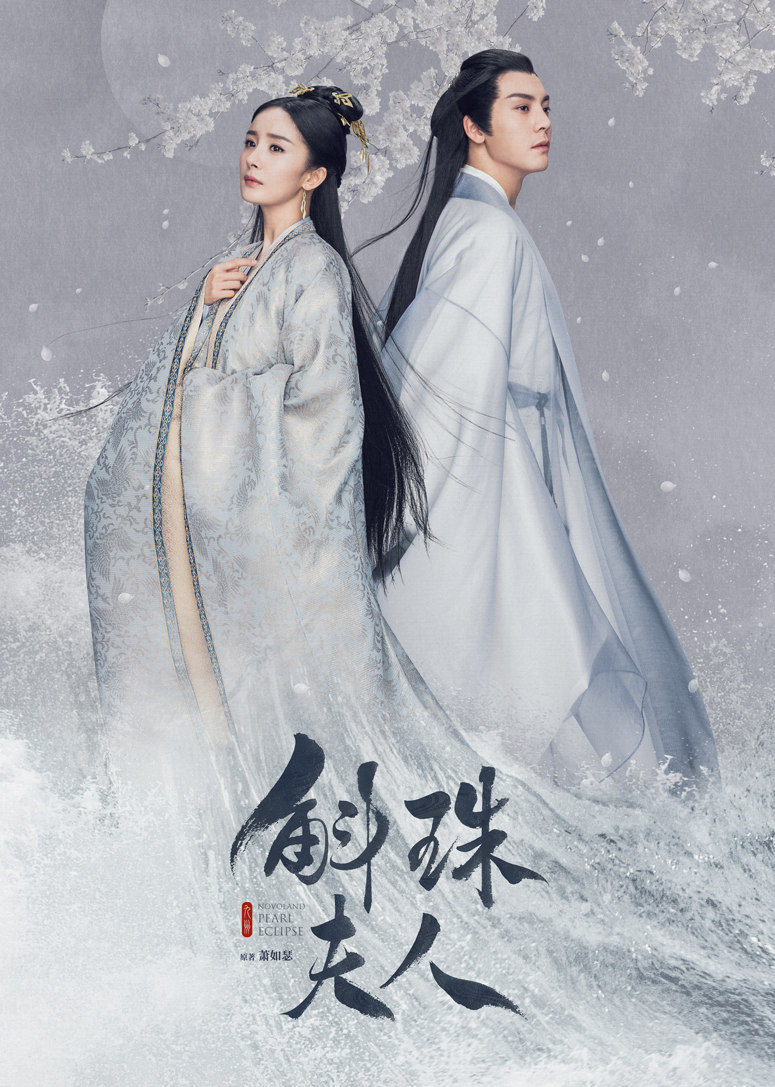 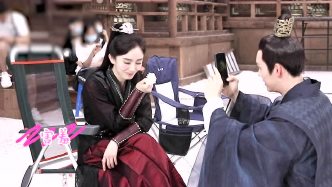 During the Zheng dynasty in the vast ocean of Novoland, the seeking for a magical pearl which could be only obtained from a young Naga girl tears’, caused the slaughter of the Merfolk. For this reason, Hai Shi lost her parents and her whole Yu coastal village. During Hai Shi´s most critical moment she met Fang Zhu, the first official of the imperial court, Hai Shi then became Fang Zhu´s disciple. Not long after, Zheng dynasty´s imperial court falls into a great chaos at the same time conflicts with other kingdoms start. Meanwhile the emperor Chi Zhong Xu seems to be unable to keep the order in his court and looks like a self-indulgent ruler. But the persistent support from Fang Zhu allows the nation to see a new time of peace. Hai Shi then becomes the personal guard of the emperor and she starts to be interested in him, and some misunderstandings rise between them. When the emperor finds out that Hai Shi is a girl, he starts having feelings for her. Hai Shi will have to face her own feelings towards Fang Zhu and the emperor.

9
You Are My Destiny